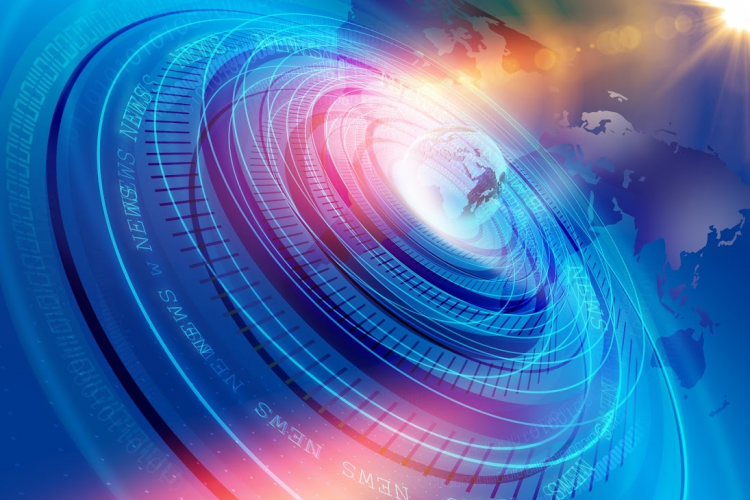 According to the Plan of Developing the Five Top Iranian Universities into International Level, IUT is ranked first in the two indices of the frequently cited papers of the faculty members, and the sabbatical leaves per capita. As for the ratio of the citations for the published papers, IUT is ranked second and for the index of spin-offs it is ranked third.

As for the index of the ratio of the citations of the published papers for this period, Isfahan University of Technology is ranked second after Sharif University, while Amirkabir University is ranked third.

In regard to the spin-offs affiliated to the universities, IUT is ranked third after Sharif University and the University of Tehran.

According to the results of this ranking, IUT is ranked first for the sabbatical leaves and Zanjan Institute for Advanced Studies in Basic Sciences and the University of Tehran are second and third respectively.

It should also be noted that this development plan to international level has been added to the agenda of the educational deputyship of MSRT as a ten-year plan since April 2017 within a communique by the first vice president of the country.