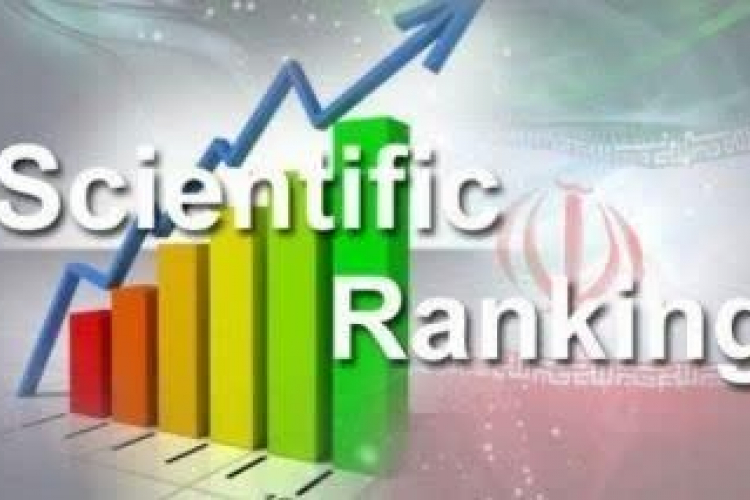 IUT became conspicuous in ISC Ranking in 2019. The presence of universities from the Islam World was salient, in ISC ranking, 2019, among which there were 43 Iranian Universities. In this ranking, IUT scintillates in the second place which is shared by Sharif University, Shahid Beheshti University of Medical Sciences, and Tarbiat Modares University.

There were 2005 universities from 99 countries and 6 continents in ISC World Ranking in 2019. As for the global ranking, the first to the third places were held by Harvard University, Stanford University, and MIT.

The universities and institutes of Johns Hopkins, Michigan, Colombia, Tsinghua (frim China), California Institute of Technology, and Pennsylvania have attained the ranks from 4 to 9 while Duke and Washington Universities jointly got to the 10th in the world.