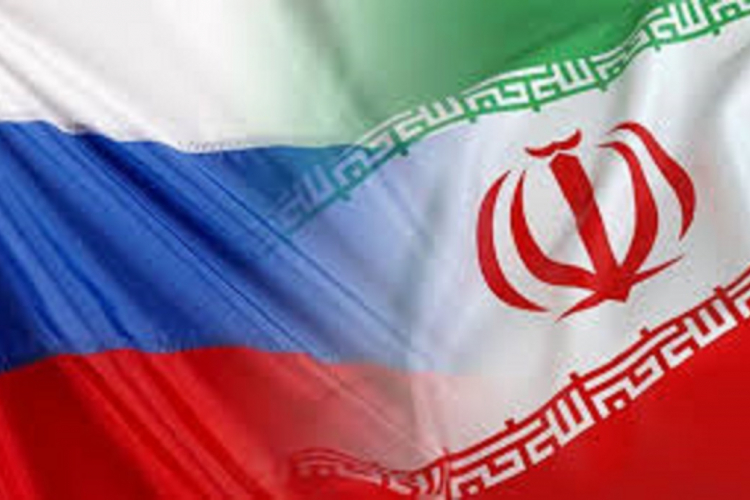 This forum was held on July 7, 2020, with the presence of Dr. Mansour Gholami, Minister of Science, KazemJalali, Iranian Ambassador in Russia, presidents of the key universities of Iran and Russia, with the aim of expanding and strengthening scientific and academic relations.

In this meeting, which was held virtually due to the outbreak of coronavirus, Dr. Seyed Mehdi Abtahi, President of Isfahan University of Technology, Dr. Mohammad Javad Omidi, Vice President for International Affairs and Technology Infrastructure, and Dr. Sima Fakheran, Director of International Scientific Cooperation Center were the attendees from IUT. 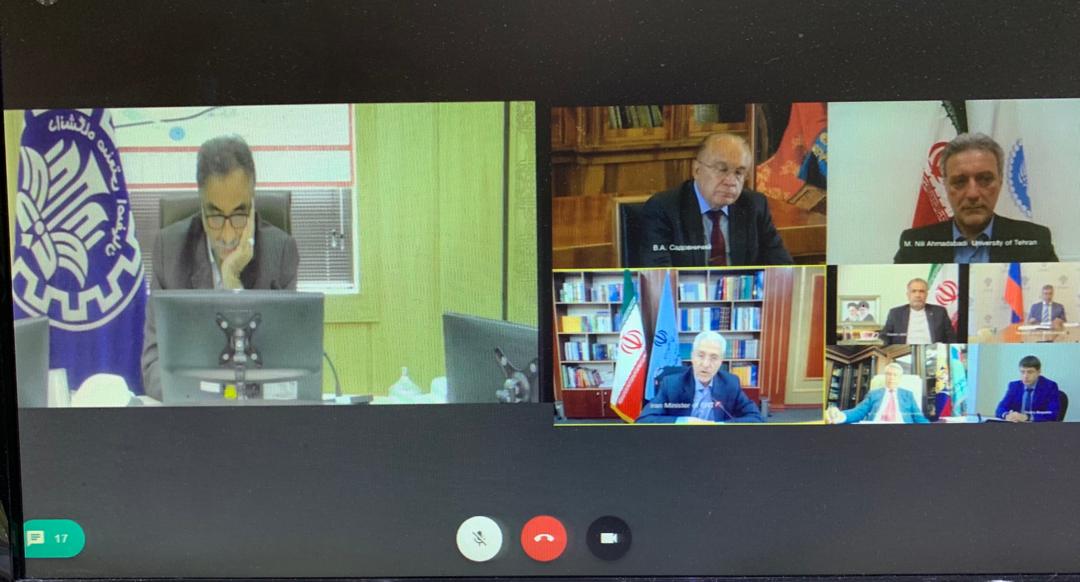 During the meeting, the presidents of 14 universities presented a report on the joint activities and cooperation that have been carried out to date and then discussed and exchanged views on the expansion of academic and scientific relations in the context of COVID-19 pandemic and the opportunities ahead could be used to develop communication between universities.

Dr. Mansour Gholami, Minister of Science, Research and Technology, asserted that the number of joint research projects and bilateral cooperation in education between the two countries should be increased.

Another important issue raised during the meeting was the exchange of professors and students, and at the end of the meeting, an emphasis was given to the development and expansion of scientific relations between the two countries.